My projects include Websites, Python Games, Desktop Apps and more.

You can also find my projects on GitHub. 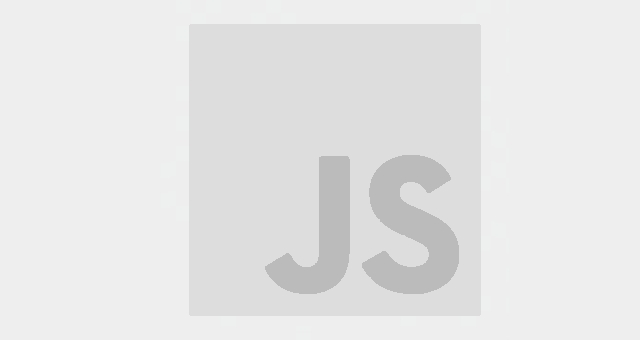 A Pushshift Reddit API wrapper for use in Node.js. I'm currently in the middle of testing and improving the project ready for an MVP release on my GitHub and npm. 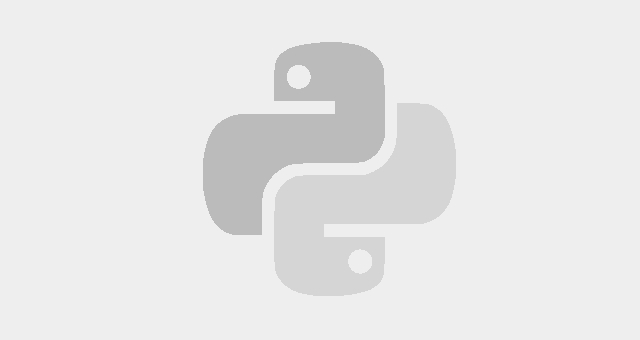 rcl is a simple command line wrapper for rclone focused on easy folder syncing. It is loosely based on git's interface and therefore uses the concepts of "local" and "remote" along with having commands such as pull, push and diff. 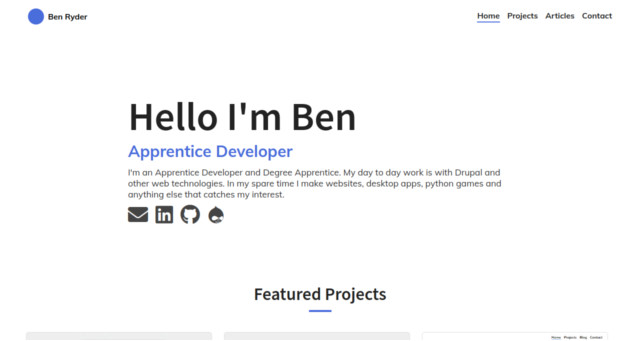 Your already familiar with this one! I am planning to write up an article/walkthrough soon on how I created this site with Contentful, Eleventy, and Netlify. 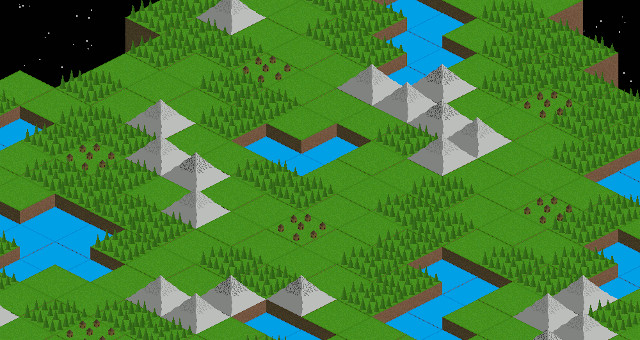 A turn-based strategy game where up to 4 local players battle to be victorious, by expanding their empires, and controlling units to conquer cities and attack the enemy. 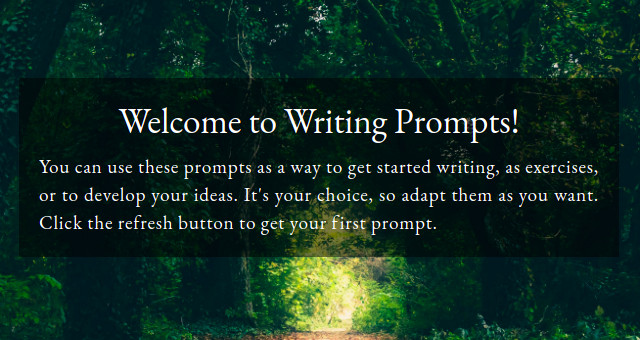 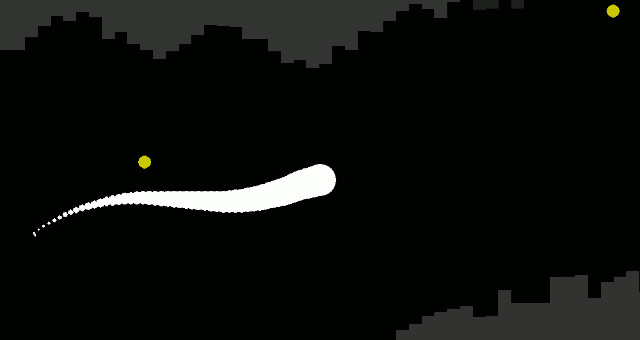 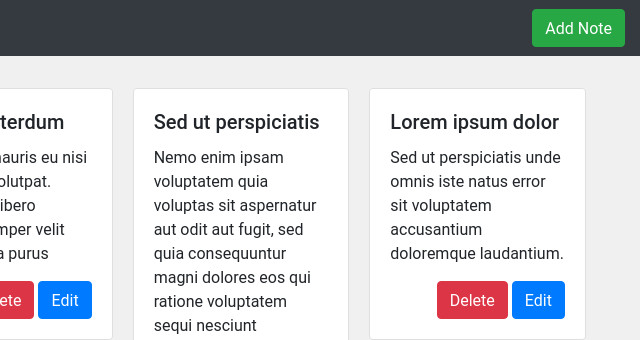 A simple notes app made with electron. 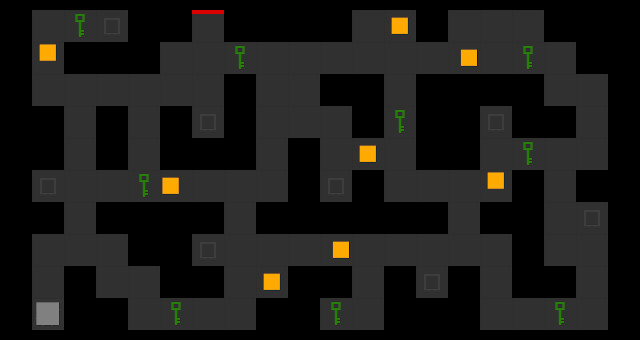 You are trapped. To escape you must collect all the keys and get to the exit while avoiding all enemy patrols. If they touch you, you're dead. 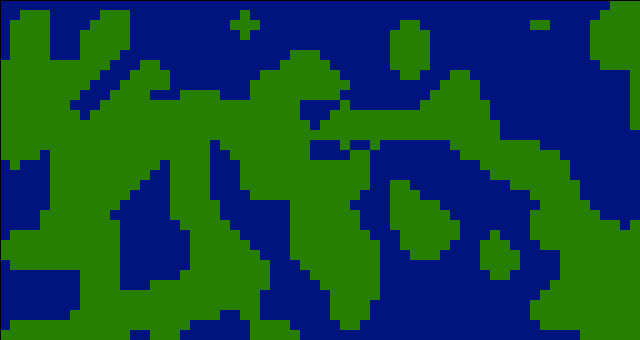 A simple depiction of a generated land mass surrounded by sea. 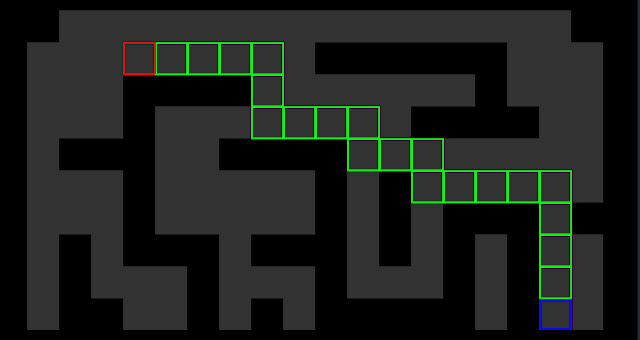 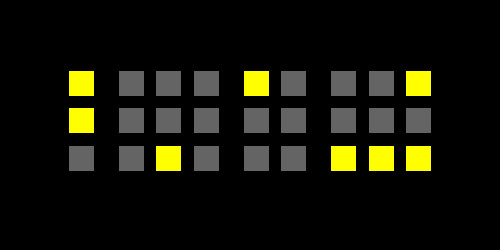 An implementation of a Tix clock as seen in SmarterEveryDay videos. Each section indicates the four digits of a digital clock. The number of lit up squares is the current digit.

A collection of GUI objects that can be used with pygame.